Prince of Persia: The Dagger of Time

A Virtual Reality escape game set in the world of Prince of Persia which enables you to experience time control.

The Dagger of Time is an experience built around cooperation between players of all ages to achieve a shared goal. Collaboration is essential: you cannot succeed without your teammates. Being able to listen and communicate effectively is absolutely key to success.

In the game, two, three or four players team up to find a way out of a reimagined Fortress of Time. To succeed, they need to work together and solve puzzles. The puzzles will require players to interact with objects in their vicinity, climb, and use certain powers, such as the time control.

Talk and communicate with your team, escape and defeat the evil Magi within 60minutes.

This game by Ubisoft, is a extension of their previous two Virtual reality escape games,  Beyond Medusa’s Gate and Escape The Lost Pyramid. We recommend playing the previous 2 before attempting TDOT as it is much more challenging.

You can find the whole series of Ubisoft Escape Room game on our homepage. Book your escape room experience now in VR World Melbourne.

Absolutely amazing activity to do! Havent laughed so much in a long time! There were only two of us and we did an escape game – had so much fun! So much so we are already booking our next visit – a group this time!! Booking and enquiry handling all seamless,
Very nice hosts, water given after and nice touch with sending the avatar snaps! Thank you and see you soon!

Went there during their soft launch and tried one of the escape room games. Good experience overall; there are some space within the play area to move around – players just need to be mindful not to be too enthusiastic and run into the wall (felt-covered, so still not as bad). As a short-sighted, spectacle-wearer, I was hesitant at first to don on the VR headset, but thankfully I was able to wear it over my glasses without feeling it crushing against my face. My glasses were of a smaller frame though, so if you rock a large frame, perhaps wear contact lenses or try the headset without your glasses.

Would be back to try their VR laser tag with friends next time. 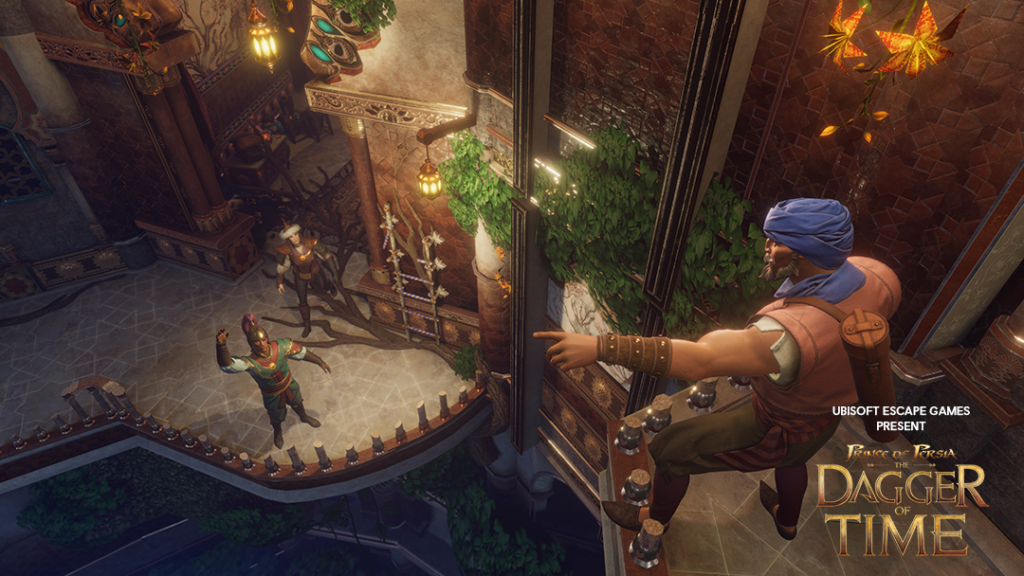 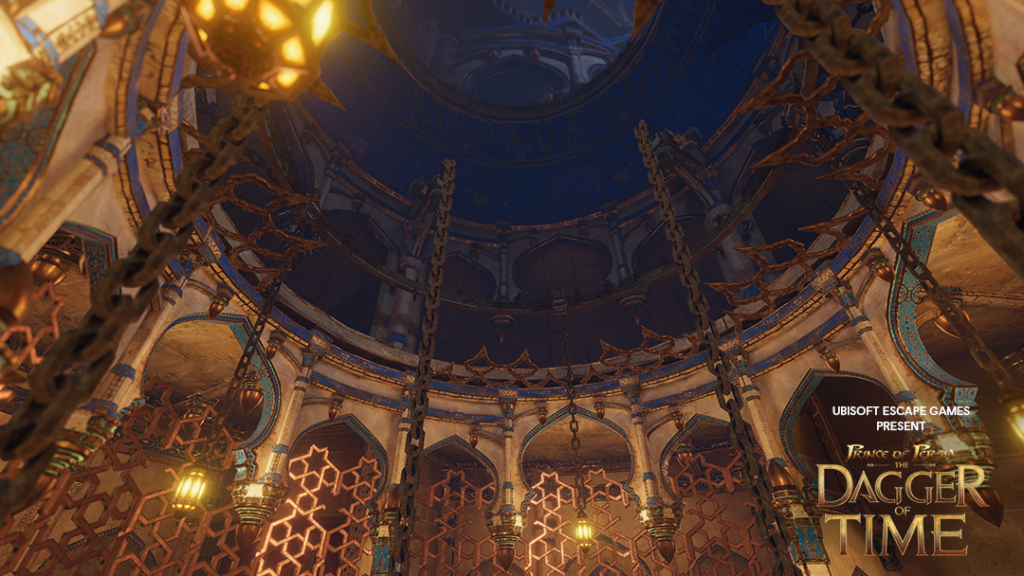