The era of the VR weightless, wiggle-sword combat is over. Blade & Sorcery is a medieval fantasy sandbox like no other, focusing on melee, ranged and magic combat that fully utilizes a unique and realistic physics driven interaction and combat system.

Built exclusively for VR, collisions are dictated by fine hitboxes, objects have weight and follow the laws of physics, creatures have full body physics and presence, and blades can be used to penetrate soft materials or deflect magic. 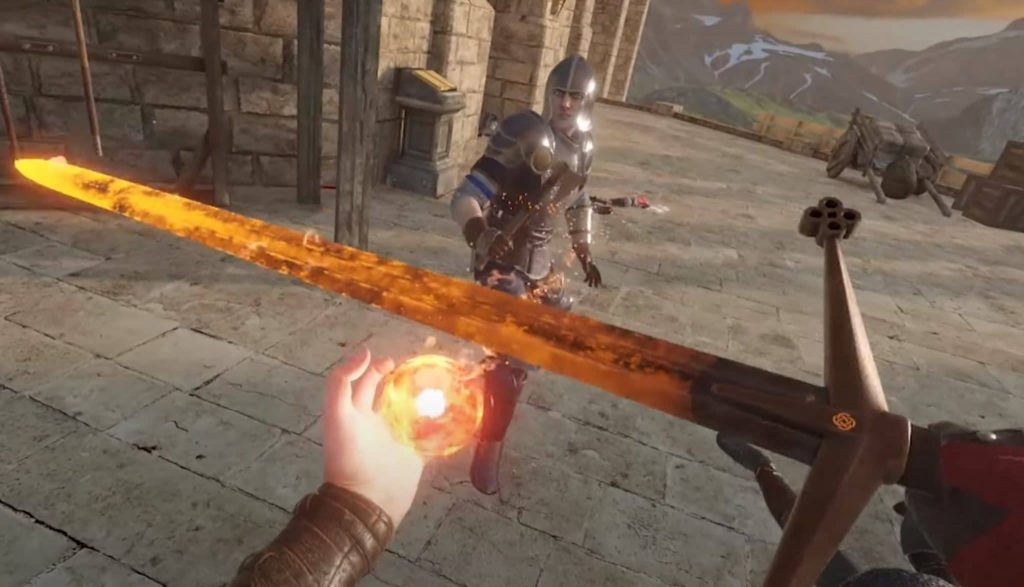 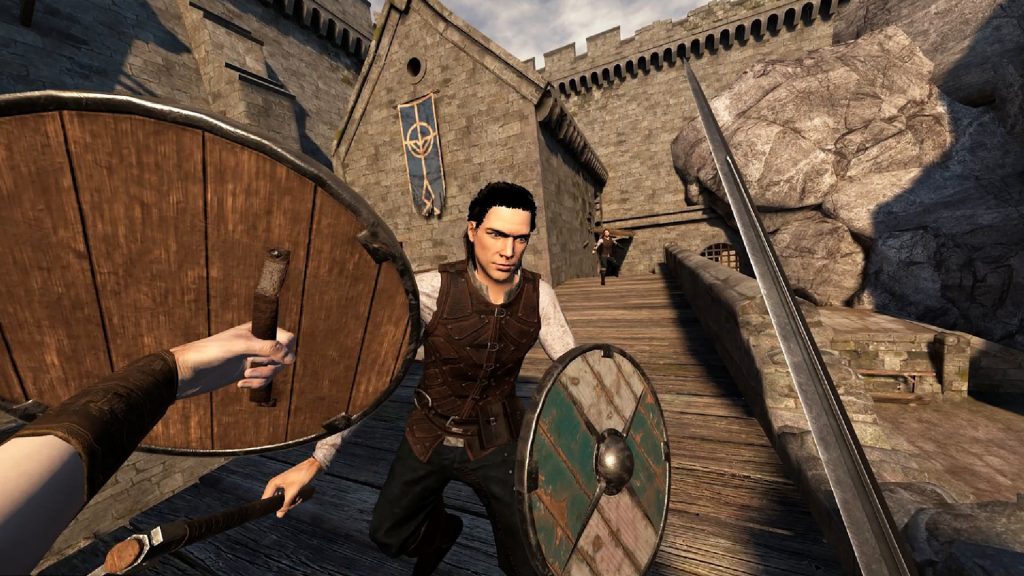