Pavlov (also known as Pavlov VR), is a multiplayer VR first person shooter, in which players will fight in fast-paced small maps with similar gameplay mechanics to Counter Strike: Global Offensive (CS:GO). Players will use an arsenal of weapons to kill each other or bots in PvP modes, or fight AI Zombies in the PvE zombies mode. The game has a heavy focus on realistic reloading physics and features both modern and WWII guns.

Team Deathmatch | The team that scores the most kills at the end of the round is the winner.

Deathmatch | Every person for themselves. The person that scores the most kills by the end of the round is the winner.

Search and Destroy (S&D) | Similar to the mode in Counter Strike: Global Offensive, one team will try to place a bomb somewhere on the map and let it explode, and the opposite will try to defuse the bomb. The team that kills every player on the opposite team or if the bomb explodes, the team that planted the bomb wins.

TTT (Trouble in Terrorist Town) | There are chosen an amount of traitors, which are supposed to kill the innocents and the single sheriff, but the innocents don’t know who the traitors are and have to figure it out. 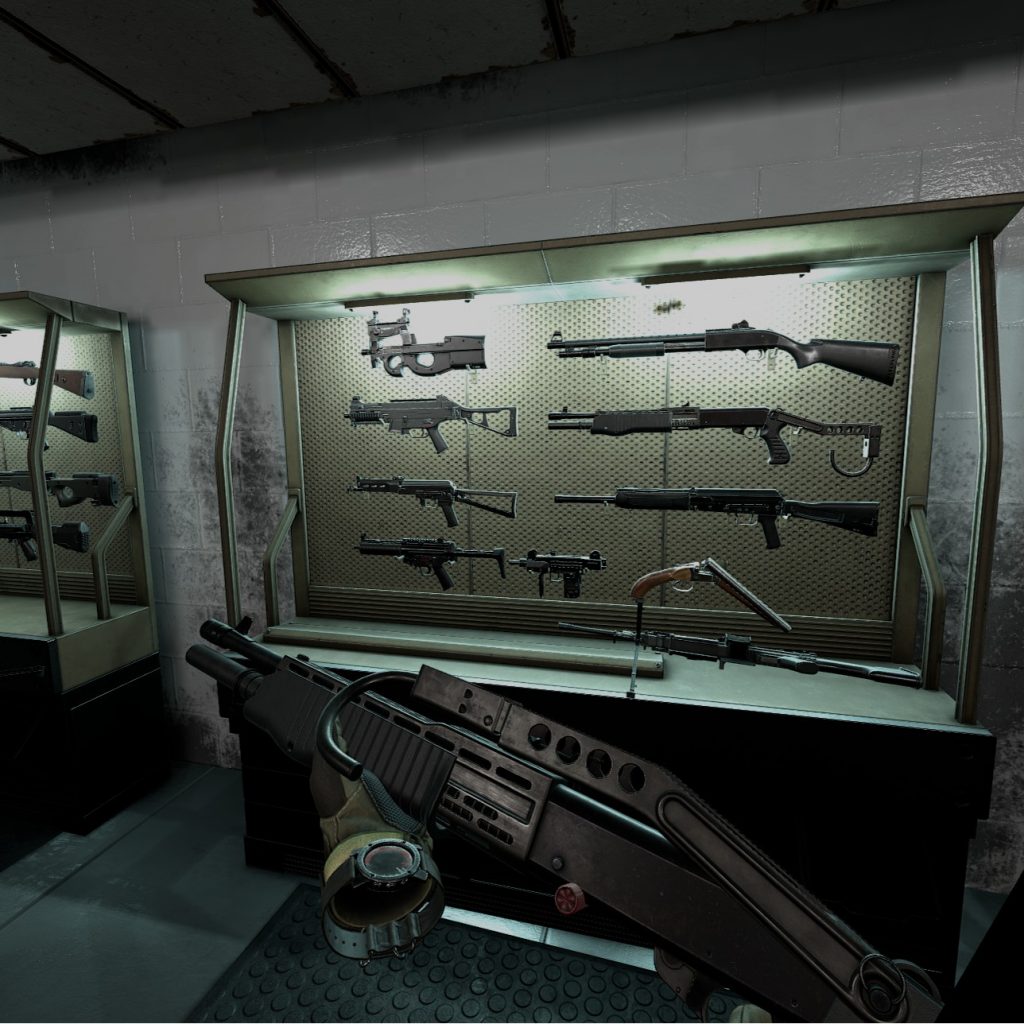 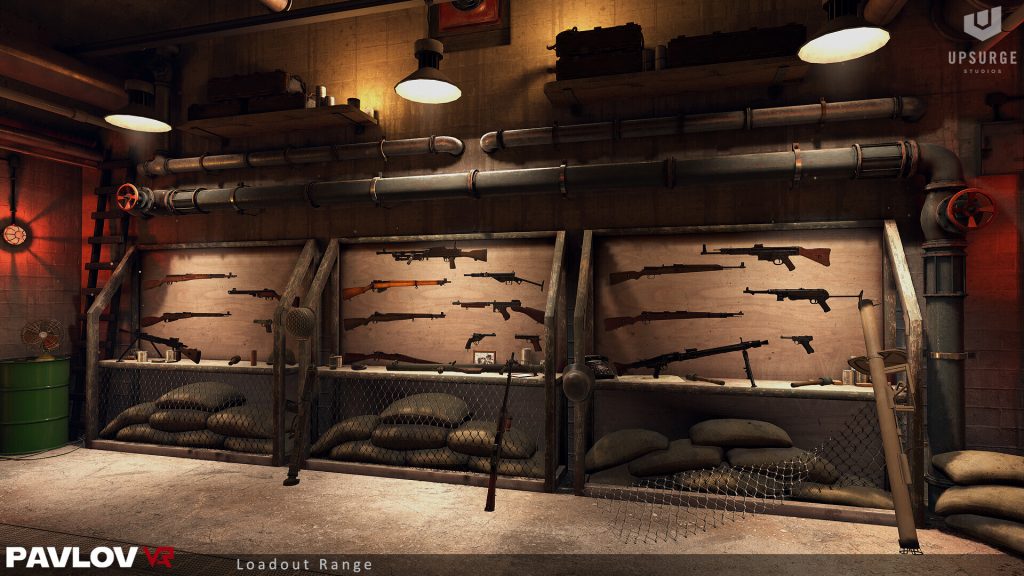 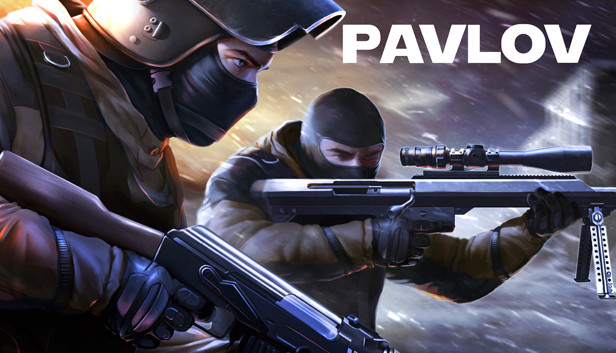